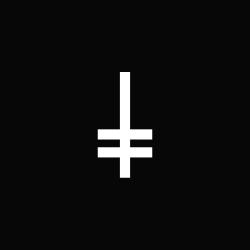 Founded in 2014, by the two Italian artists PØLI and Lorenzo Raganzini, HEX is a multidisciplinary Techno movement, born in Barcelona in 2014 and formed by music, art, clothing, photography and video; a crossroad for different people who share the same interest in music and alternative expressions of art, a meeting point for different people who share the same musical interest in Techno and respectful attitudes on the dance floor.

The vertical line of the cross logo represents Techno, the soul of HEX, responsible of unifying two cultures (two horizontal parallel lines) under the same ceiling of the club hosting an event where people share the same dance floor, ignoring whatever conflict their different cultures could cause.

“And once you are awake, you shall remain awake eternally.” (Nietzsche)

Email me jobs from HEX Barcelona