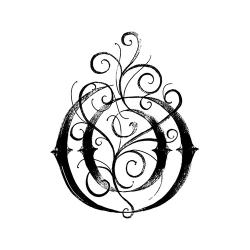 As the official record label of melodic dubstep king Seven Lions, Ophelia is a label that promotes independent dance music, and has been the official home for his music since 2018. In under two years, Ophelia has become one of the hottest new labels in electronic music, with collaborations and releases from acts such as SLANDER, Excision, Jason Ross, NGHTMRE, Wooli, Trivecta, MitiS, Blastoyz, Crystal Skies and Last Heroes. Ophelia was voted Best Label and Compilation Album (Ophelia Volume 1) of 2019 by r/edm and has had more than 25 tracks with +1M streams in under 2 years, 3 of which have +10M streams. Its releases regularly appear in the top Spotify and Apple Music editorial playlists, get spins on Sirius BPM and iHeart Evolution and have sold out showcases in Miami, SF, NY and D.C. and hosts festival stage takeovers across the country.

Email me jobs from Ophelia Records