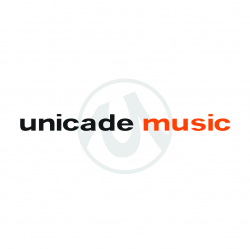 Unicade Music is an international successfull music business with the focus on
music production, music publishing and music project development/-management

The founder & company owner GOAR B is one of the few German music producers with wide ranging international success. Over 70 gold and platinum records in more than 40 countries are proof of his class.

The worldwide hit „Mambo No. 5“ produced by Goar B achieved the No.1 position in 20 countries in just 3 years and sold over 12 million records.